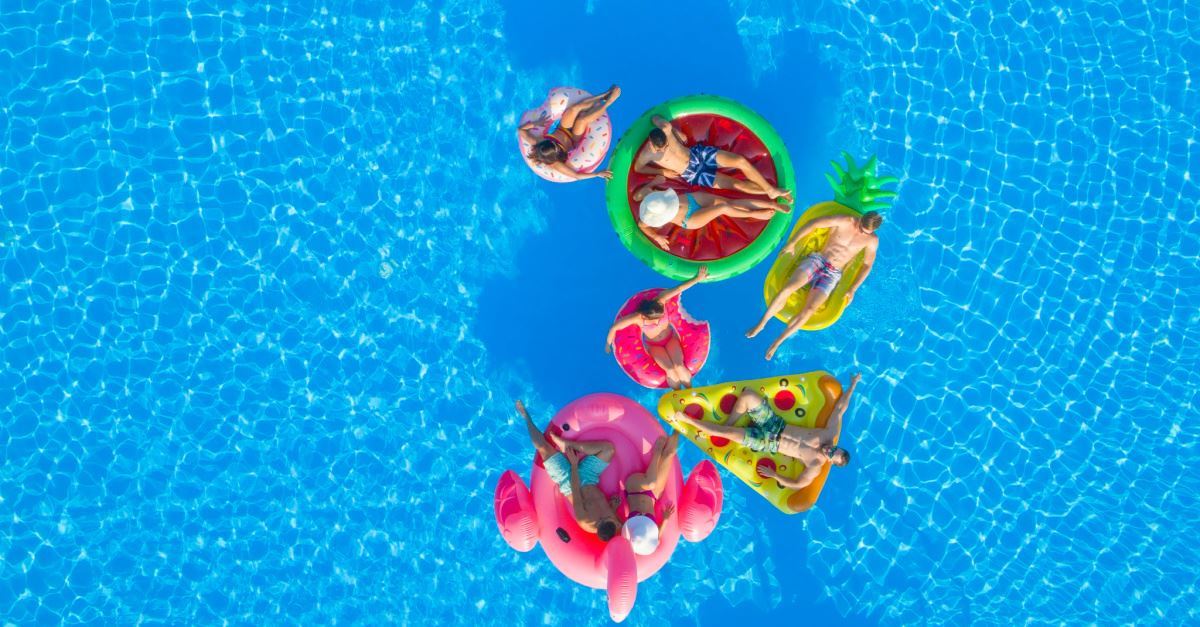 A Canadian transgender activist requested permission to host a topless pool party for LGBT youth 12+ and that parents be banned from attending the event. The request came from Jessica Yaniv, a transgender woman who is also at the center of a discrimination suit against immigrant women because they would not give Yaniv a bikini wax because Yaniv still has male genitalia, LifeSite News reports.

Yaniv filled out a delegation request to appear before the Township of Langley council to seek their permission to host the event at a local pool. According to the Daily Caller, in the request, Yaniv said the topic for discussion would be “Permission for LGBTQ2S+ organizations to be allowed to host an ‘All-Bodies Swim’ at TOL civic pools (WG Rec, WC Blair, Otter) for people aged 12+ where these events will be restricted to LGBTQ2S and individuals will be permitted to be topless (at their leisure,) in compliance with the laws of Canada and where parents and caretakers will be prohibited from attending these events as it’s considered safe and inclusive.”

Yaniv has a troubling history, with social media postings that show an obsession with the bodies of 10 and 12-year-old girls. Yaniv’s postings have been so inappropriate at times that a fellow transgender activist named Ronan “Morgan” Oger called them “predatory.” Oger, who is the Vice President of British Columbia’s New Democratic Party, also said that Yaniv is guilty of “inappropriate” online behavior.

In an April 19thblog post titled“Preying on children makes you a predator regardless of who you are,” Oger said, “the things that people have told me Jessica Yaniv has done to them are awful and can’t be swept out of our consciousness. Awful things have been reported and need to be taken seriously.”

After an off-color tweet about Yaniv’s bikini waxing suit, a Twitter user said he thought Gervais was, “cool with Trans folk.” Gervais responded, “Not the one the tweet was about” and shared a screenshot of multiple messages from Yaniv asking questions about young girls’ bodies and obsessing over being in a changing room with them.”

Yaniv also has a history of filing complaints against businesses and people on Twitter. According to The Spectator, Yaniv has filed 16 complaints with British Columbia’s human rights tribunal against female beauticians who refuse to wax Yaniv’s male genitalia. These beauticians usually “only tend to women.”

Yaniv also got free-speech activist Lindsey Shepherd banned from Twitter over comments she made during a heated exchange. Yaniv taunted Shepherd over a biological condition she has which leads to high chances of losing a pregnancy. Shepherd responded, “At least I have a uterus, you fat ugly man.”

Shepherd told theNational Post that Twitter favors trans people and allows them to get away with saying things others cannot. She said, “Because this is a trans individual they are untouchable…they are allowed to mock and taunt me about my biology, they can say whatever crude things they want. But, when it comes to me wanting to take a shot back at that person and wanting to stand up for myself – or for my womanhood so to speak – I am permanently kicked off.”

Yaniv will appear before the Township of Langley council at 7:00 PM on July 22nd.

Scott Slayton writes at “One Degree to Another.”

from ChristianHeadlines.com https://ift.tt/2M74vIT
via IFTTT