A student’s college career was off to a good start until he was kicked out of school because he earned his high school diploma by being homeschooled.

Jacob Berry, a community college student in West Virginia, was told he must take the GED or be forced to drop out, even though he was an “A” student.

END_OF_DOCUMENT_TOKEN_TO_BE_REPLACED 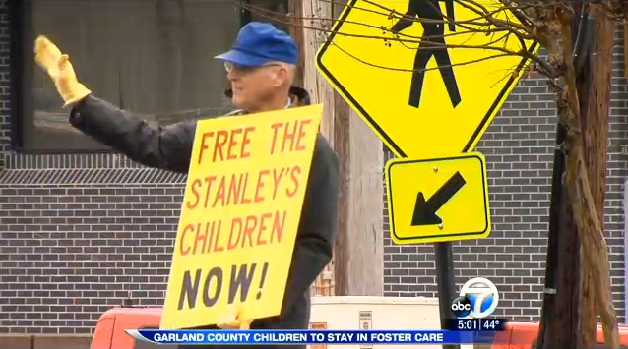 Four of the seven Arkansas Christian homeschool children who were removed from their parents home in January will finally be returned to live full time on a 60-day trial basis after the family reached a mediated agreement with the Arkansas Department of Human Services on Tuesday.

The children’s mother, Michelle Stanley, told The Christian Post on Wednesday that the agreement will also allow for the three older children to return home on the weekends and to stay at home during their spring break, which is next week.

Stanley explained that the mediation hearing, which was only supposed to last three hours, lasted nine hours, as the lawyers spent much time discussing, without the family, the potential resolutions.